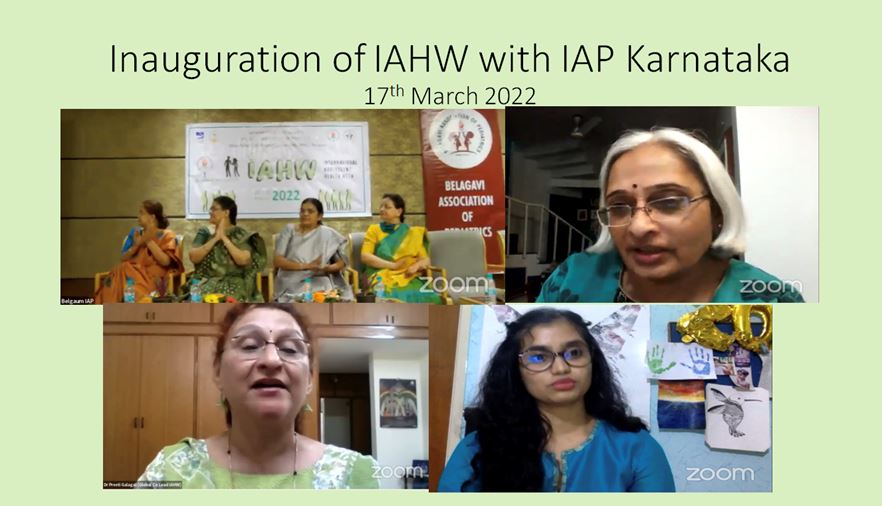 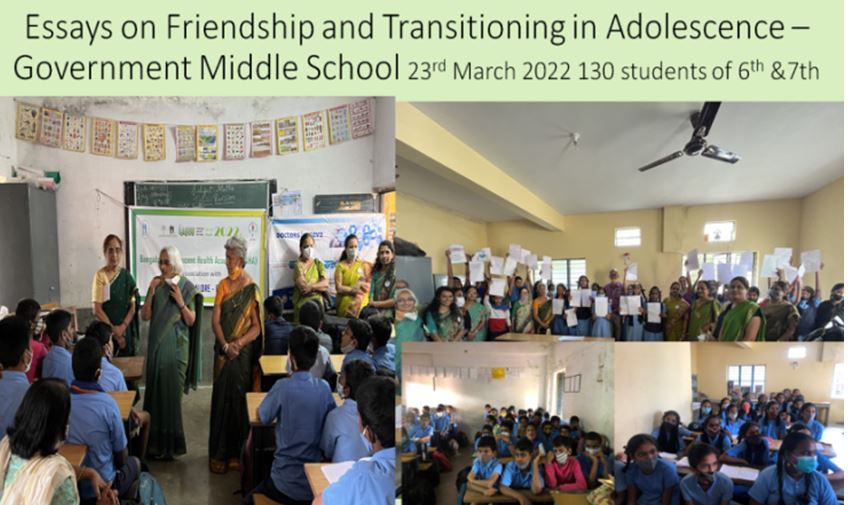 The 23 programs were aimed at addressing Pediatricians and other Professionals academically, at the same time exposing them to the topics not normally addressed—like transition in children with disabilities, vulnerable street children/offenders/victims of abuse.

Essays and posters along with awareness programs were arranged for all age groups, from those entering adolescence ie 10 to 12 year olds to the late adolescents and youth too. Institutions chosen were from all strata of society.

Parents, teachers, Red Cross and volunteers from other NGOs also were addressed / involved in the activities. 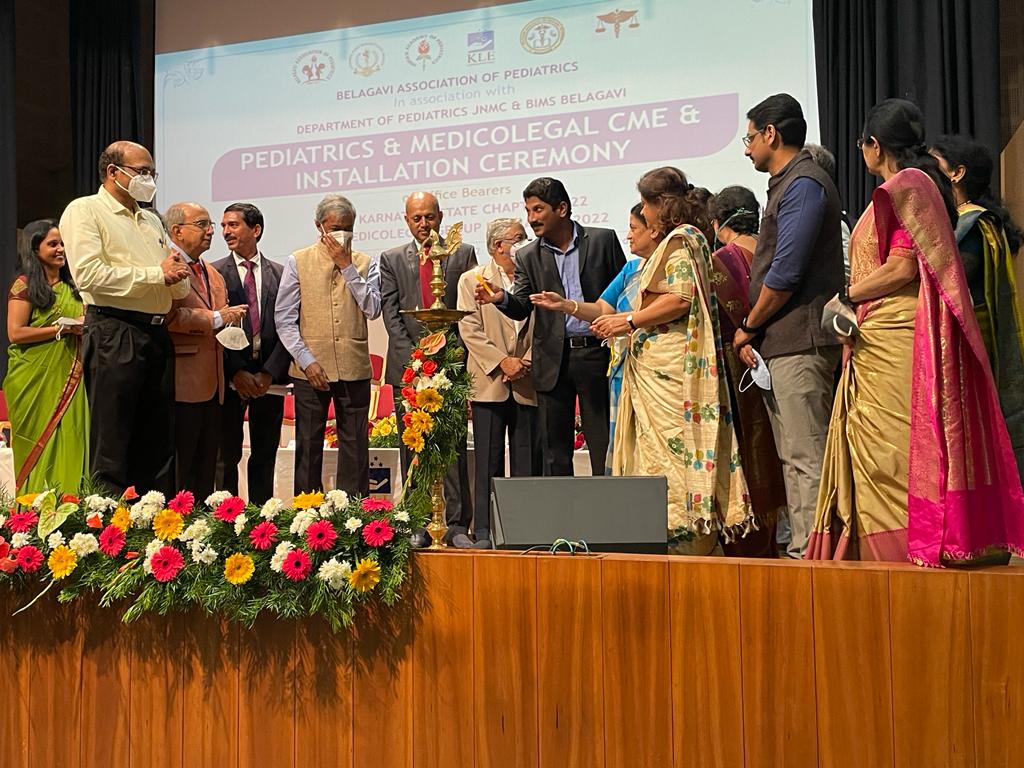 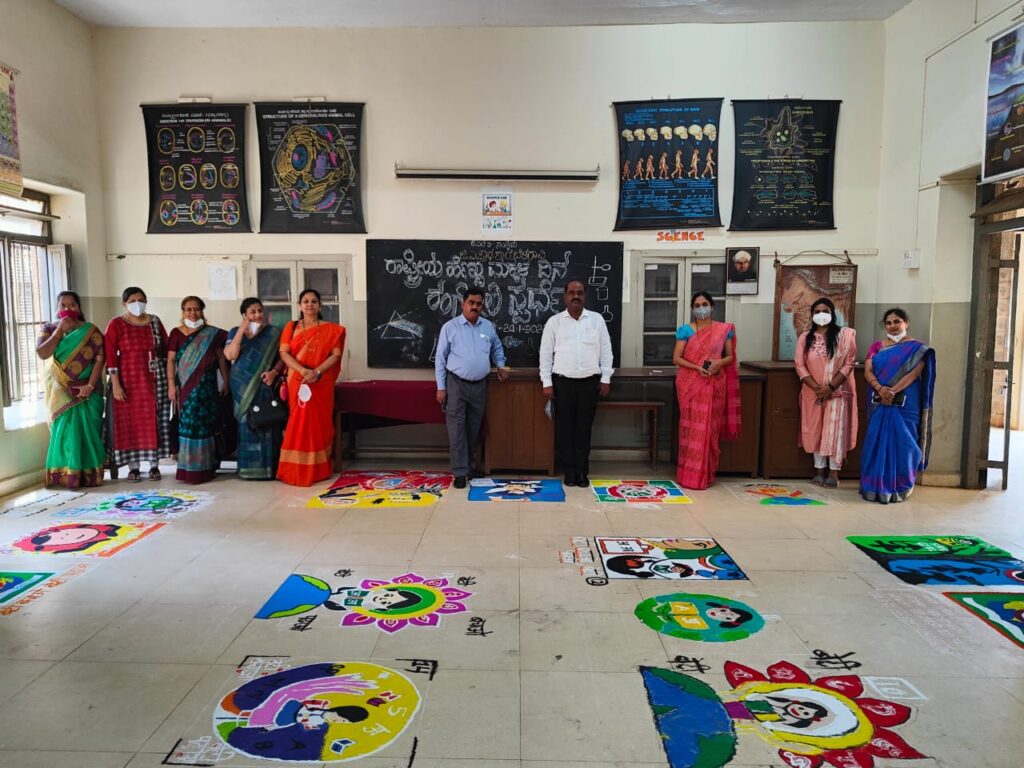 Children came out with astounding ideas which stunned our esteemed judges, Dr Roopa Bellad madam and Dr Manisha Bhandankar madam.
We had around 60 students participating in the two competitions.
The occasion was graced by Mrs Mangala Angadi, MP.
Officials from the PCPNDT act committee n RCH officer also graced the occasion.
It was indeed a pleasure to see the young talents and to our surprise the top three essays were written by boys.
Hoping to create awareness among everyone, we thoroughly enjoyed the event.
Team BAP 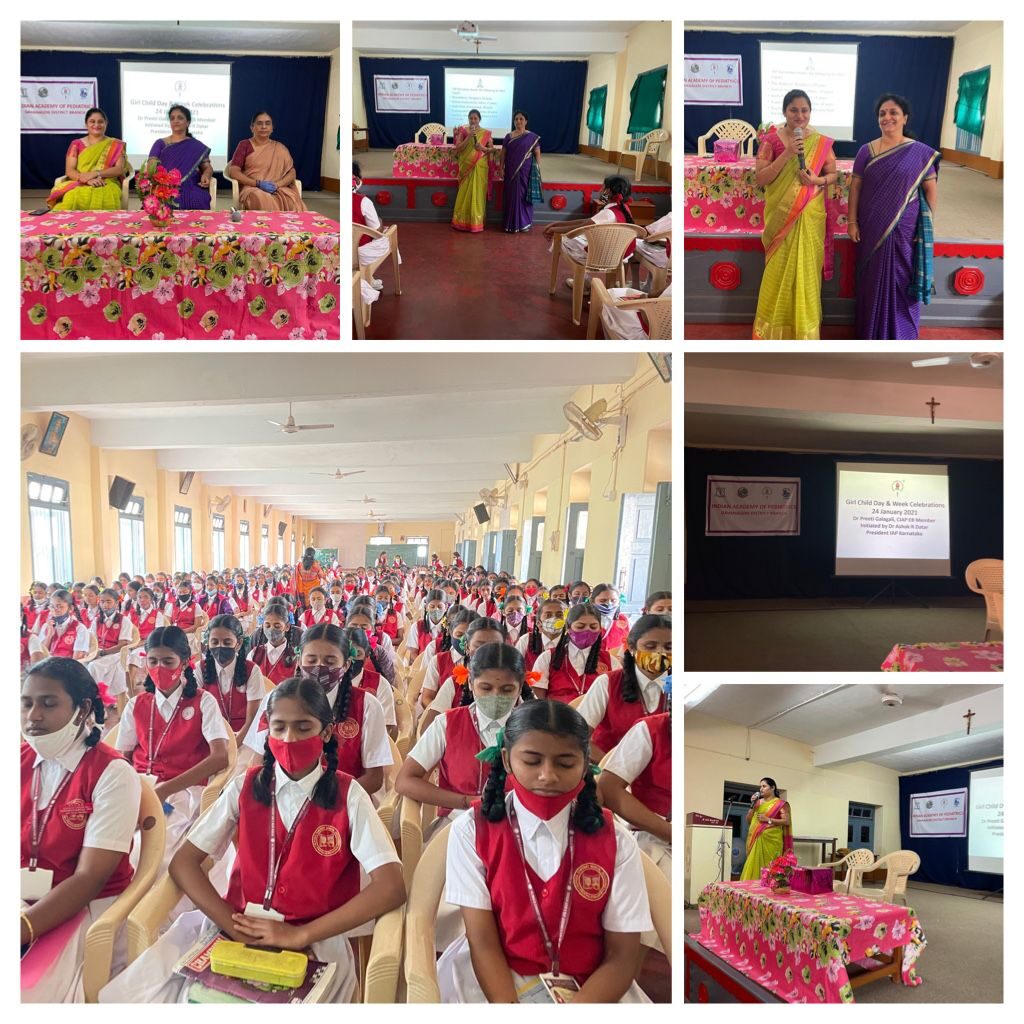 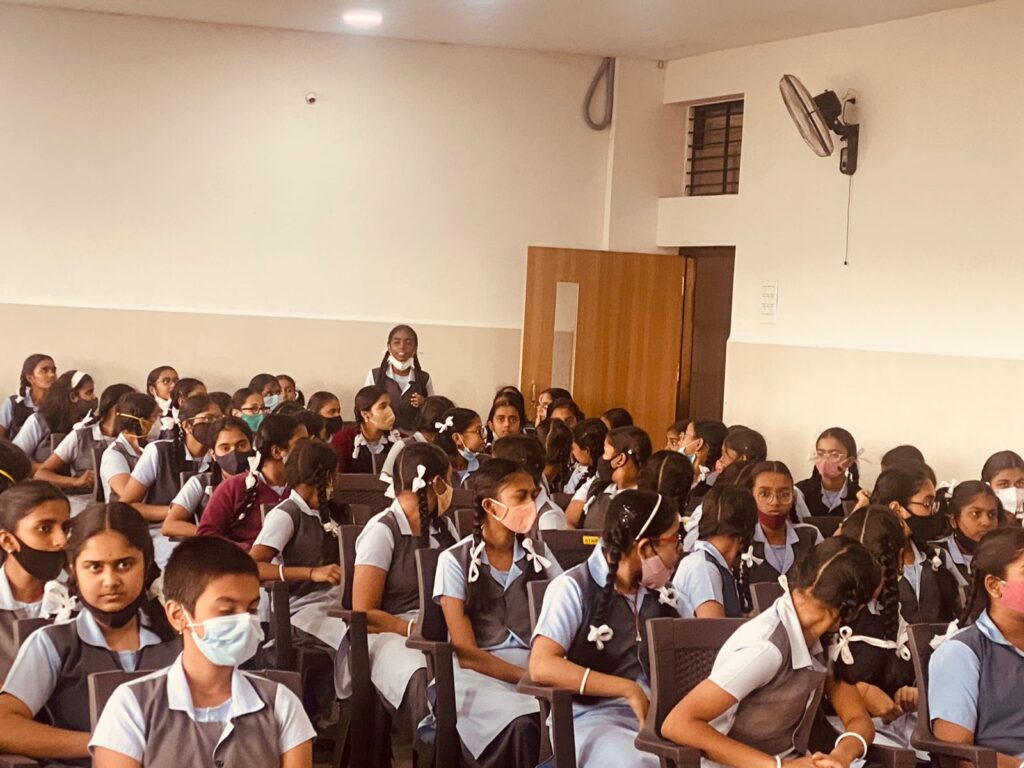 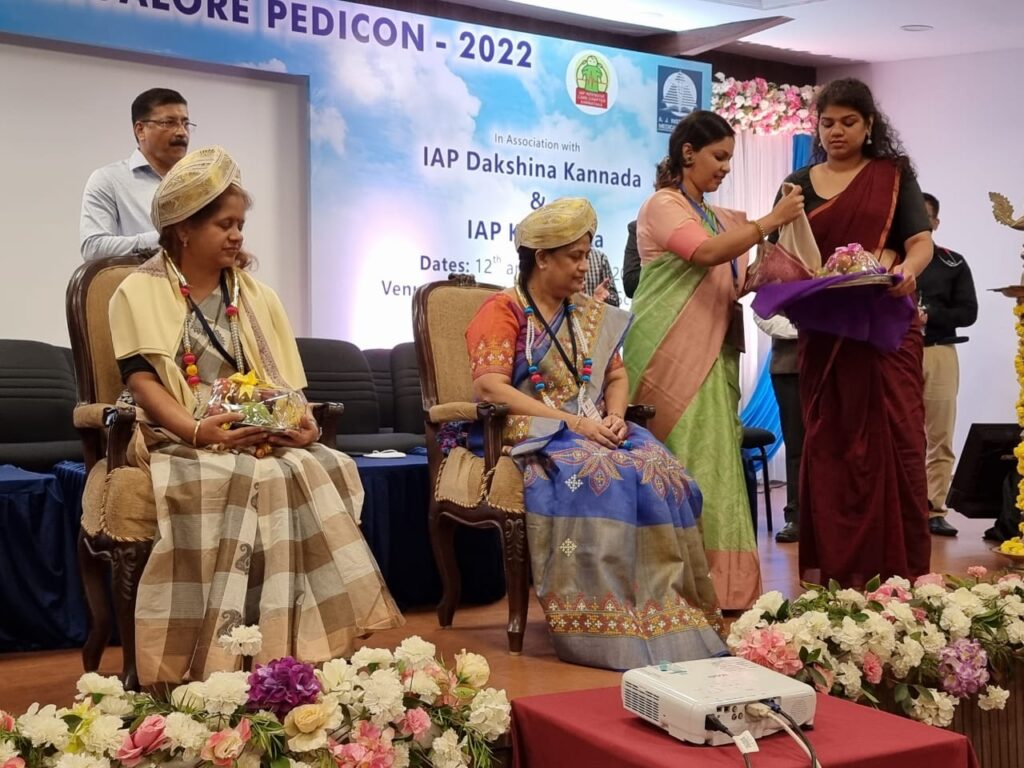